Since the formal resumption of the inquests on 31 January 2019, the Court has collated and reviewed vast amounts of material from police and government sources and various archives and has taken statements from new witnesses.

Whilst the criminal proceedings against “the Guildford Four” have been the subject of extensive scrutiny, the inquests aim to fill an important gap in Surrey’s historical record by focussing on exactly what happened to the five young people who died as a result of the Provisional IRA attack on the Horse and Groom Public House on 5 October 1974.

Despite the passage of time, the inquests, presided over by HM Senior Coroner Richard Travers, are set to hear from a large number of live witnesses and are listed to sit for four weeks. National and local media are covering the inquests (the BBC report of the opening day can be found here) and further information is available on a dedicated webpage hosted by Surrey County Council. 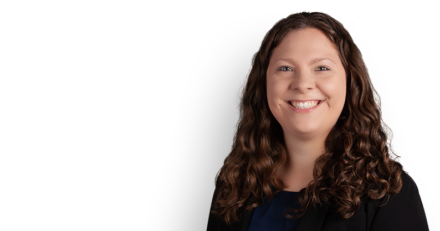