The Claimants contended that despite holding Somali passports, they were not Somali citizens and had no nationality other than BOC status. They had produced letters from Somali authorities supporting their claim not to be citizens.

Mrs Justice Lang dismissed all four claims, holding that the Claimants’ Somali passports were prima facie evidence that they were validly issued on the basis that the holder was a Somali citizen. The Claimants had not, when making their applications, sufficiently rebutted the presumption that they had another nationality. As such, the Secretary of State had been entitled to find on the information before him that they did not fulfil the requirements of s.4B of the British Nationality Act 1981.

Sarabjit and Jo were instructed by the Government Legal Department. 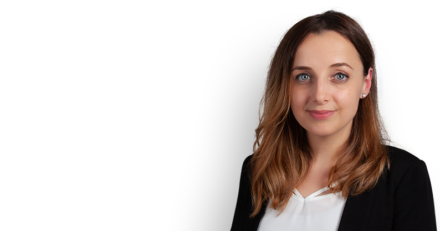