After successfully completing their pupillage at 1 Crown Office Row, we are delighted that Darragh Coffey and Thomas Beamont have accepted our offer of tenancy. They will become full tenants at the end of September, once their pupillage has been completed.

Prior to coming to the Bar, Darragh spent four years at the University of Cambridge where he is pursuing a Ph.D. in the area of human rights law. Prior to that, he served for six years as an Army Officer in the Irish Defence Forces. While at Cambridge, Darragh was the executive chairperson of the Cambridge Pro Bono Project, Co-Convener of the Cambridge International and European Law Conference and taught small group sessions on the Human Rights and Civil Liberties module on the LLM course.

Thomas began his legal career volunteered with the School Exclusions Project, and worked with the death penalty abolitionist charity Reprieve on preparation for strategic litigation in Pakistan. He also worked as a paralegal at an immigration law firm, assisting with the preparation of asylum claims and judicial review. Before joining 1COR as a pupil, he worked at a homeless shelter and as a Parliamentary caseworker for an MP.

Get to know Thomas’ practice here 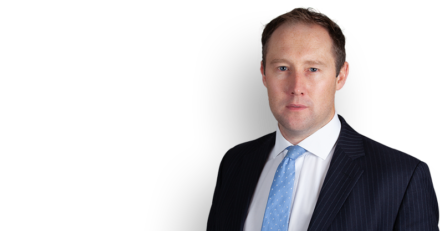