Each year, 1COR Brighton raise money for the Rockinghorse Appeal and remember fellow barrister Ghulam Hussain. This hugely popular event is going from strength to strength in its 9th year with 15 teams participating for a chance to display the Ghulam Hussain Cup during the year of their win. This year, a team from our London chambers join the fun with Richard Booth QC, Jim Duffy, Charlotte Gilmartin, Darragh Coffey, Thomas Beaumont and clerks Jack May, Louis Candy, Connor Curtin, led by team captain Alex Fletcher.

Gearing up and practicing our shots ahead of the game! 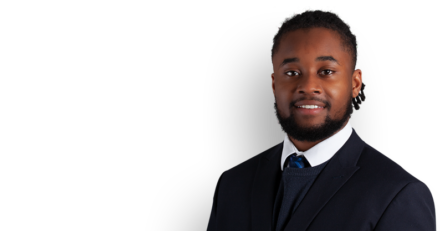