In what is thought to be among the largest clinical negligence claims against the NHS, a young boy has been awarded £37 million in compensation. A delay in arranging an emergency caesarean because he was in the breech position led to him sustaining a serious brain injury as a result of a lack of oxygen. He now requires round the clock care. He has a very severe communication disorder, severe to profound learning difficulties, severe developmental delay, extremely challenging behavioural difficulties and a complex sensory processing impairment.

Following a full admission of liability in 2013 before the boy was 15 months old, and following interim payments on account of damages, in PDR v Guy’s and St Thomas’s Hospital NHS Foundation Trust, a settlement for approximately £37 million to provide for his future care was approved by Her Honour Judge Sarah Richardson in the High Court in London on Monday 18th November 2019.

Henry Witcomb QC and Paul Reynolds were instructed by Suzanne White of Leigh Day for the Claimant. Richard Booth QC was instructed by Helen Carrington of Bevan Brittan for the NHS Foundation Trust.

Reported in the media below: 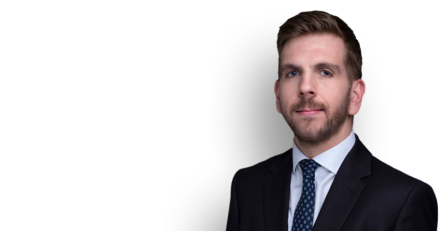