Duncan Fairgrieve is appearing in a landmark case before the Supreme Court concerning the application of the doctrine of illegality in tort law. The appeal is being heard over a day and a half by a seven-judge panel of the Supreme Court. The case is one of the first being held entirely remotely via video conferencing facilities due to arrangements set up during the current Coronavirus pandemic.

This week, the Supreme Court will hear the appeal in Ecila Henderson v Dorset Healthcare University NHS Foundation Trust. The case considers whether a claimant who, during a serious psychotic episode, committed a criminal offence, which she would not have committed but for the defendant’s negligence, can recover damages for the consequences of having committed the offence.

The Appellant, who suffered from paranoid schizophrenia stabbed her mother to death whilst experiencing a serious psychotic episode. The Appellant pleaded guilty to manslaughter by reason of diminished responsibility and was subject to a hospital order under the Mental Health Act 1983. An independent investigation found that the failings of the Trust in her care and treatment meant that a serious incident of some kind was foreseeable. The Trust admitted liability, but alleged that the doctrine of illegality entailed that the claim should be rejected.

The Appellant claims damages for the loss caused by the killing of her mother under six points. Amongst the important issues being considered is whether the decision in Patel v Mirza should apply to tort claims and whether this entails the overruling of the previous decisions in Clunis v Camden Islington HA [1998] Q.B. 978 and/or Gray v Thames Trains Ltd [2009] UKHL 33.

Duncan Fairgrieve is led as junior counsel for the Appellant. 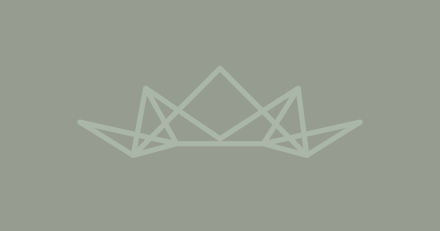