Last night saw a stellar line up of some of 1 Crown Office Row’s finest speakers at the Royal College of Surgeons, discussing the latest developments in Professional Disciplinary law.

The event was chaired by two great experts in the field: Christina Lambert QC, Lead Counsel to the Hillsborough Inquests, and Martin Forde QC, nominated for Regulatory and Disciplinary Silk of the Year in 2016.

The first pair of talks was by Andrew Kennedy and Michael Deacon, concerning Healthcare Regulatory Appeals. The audience received the benefit of a detailed explanation of the approach that the courts have taken to the test for overturning a decision, the meaning of “serious misconduct”, and whether such a charge could be created by the aggregation of a number of non-serious allegations. It was suggested that this might, in a range of circumstances, be appropriate notwithstanding judicial commentary suggesting otherwise.

Next, the audience heard from Clodagh Bradley QC and Matthew Hill about the powers of the Professional Standards Authority and the new power vested in the General Medical Council to appeal decisions of the MPTS which are considered to be insufficient to protect the public. It was suggested that barristers who secure good results for registrants should be aware of the possibility of an appeal when advising their client in the aftermath, at least until it becomes clearer how frequently the new power of appeal will be exercised.

Finally, Matthew Barnes and Emma-Louise Fenelon examined when it is appropriate to apply for judicial review of a regulatory decision. Although the appropriate circumstances are undoubtedly limited, it was suggested that judicial review should not be ignored as a possible option, especially where it could provide a speedy resolution to a serious procedural defect. In a lively discussion, Martin Forde suggested that it was important for a barrister to have the “courage of their convictions” if they believed that judicial review was the best option for their client. 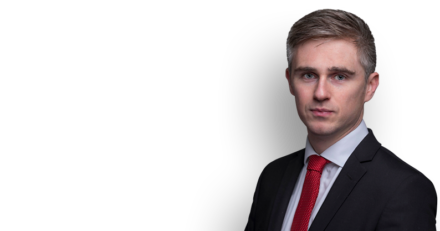